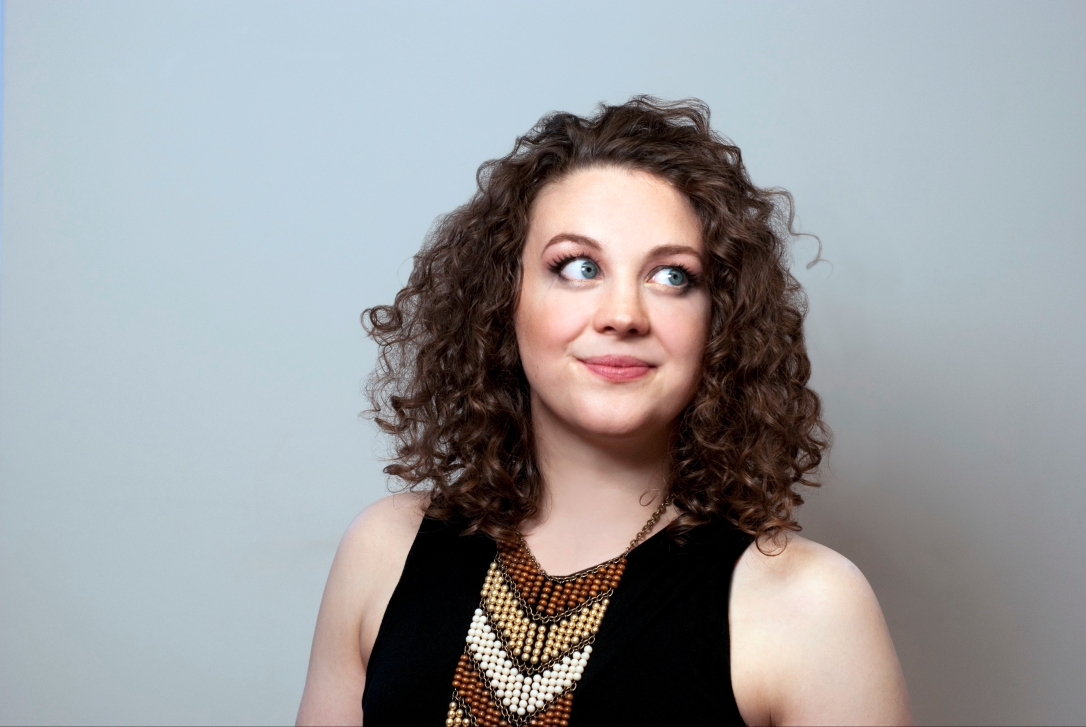 I am a Lecturer in Commercial Music at the University of the West of Scotland and a multi-instrumentalist singer-songwriter performing under the stage name Jo Mango. I received my AHRC funded PhD in Musicology from the University of Glasgow for my research into the development of creative music analysis methods. During this time I helped develop and launch UWS’s unique MA in Songwriting (now MA Music: Songwriting). Since joining UWS I have worked as a Co-Investigator on numerous AHRC and ESRC funded research projects. As a performer I have toured internationally, including performances in the Carnegie Hall (USA), SXSW (USA), NXNE (Canada), Foundland (Japan) and on Morning Becomes Eclectic (KCRW Radio, USA), performing alongside musicians such as David Byrne. As a songwriter I have co-written songs with internationally recognised Scottish bands (such as Teenage Fanclub) and had my music featured in film and on television in the UK, North America and Europe. I am also a community musician having worked in a variety of settings, including as a Live Music Now musician, PRS community songwriter in residence, and for Vox Liminis – a organisation working with the arts in the criminal justice system.